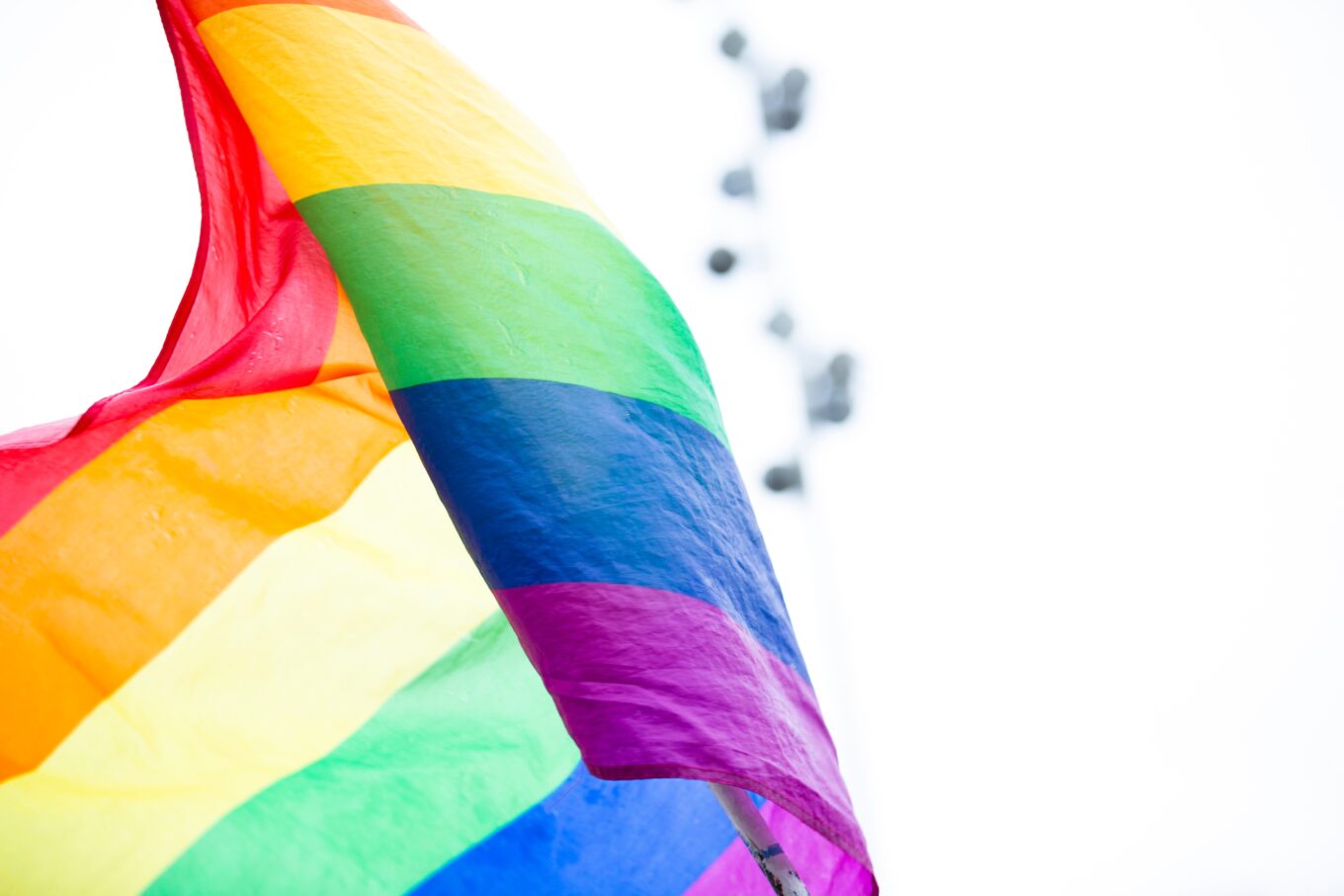 In his decision for the Supreme Court in the case of Masterpiece Cakeshop v. Colorado, Justice Anthony Kennedy spoke eloquently about the dilemma courts face when they seek to uphold the right of gay people to be treated with “dignity and worth” and the right of individuals to hold “religious and philosophical objections” to gay people. Justice Kennedy did not seek to diminish or belittle either of these rights. He stated simply and clearly that sometimes these rights are in conflict and therefore courts must decide, perhaps differently in different cases, how to resolve that conflict or legislatures may choose to make some of these decisions initially

Justice Kennedy’s opinion was permeated with respect, dignity and nuance. One would not have known that from much of the response to the case. Many progressive LGBT advocates decried the outcome in the case and vowed to fight on against religious “bigotry” and “prejudice.” Many conservative religious advocates declared that the baker had won in the face-off against the “radical homosexual agenda” to eliminate any vestige of religious freedom in America — a fight they would continue to wage.

To my mind, both these responses miss the deeper point of our constitutional democracy. I believe that the way to remain a strong pluralistic society — one that permits religious groups and individuals to flourish and that permits LGBT individuals (including religious LGBT people) to live lives of dignity — is to see the nuance in difficult choices.

This is familiar territory to me. In 2009, I was nominated and confirmed as a Commissioner of the Equal Employment Opportunity Commission, the independent and bipartisan government agency that enforces federal employment civil rights laws. Beginning in 2009, various groups have mischaracterized my views in an effort to paint me as a radical opponent of religious liberty. Indeed, some have quoted me as saying “Gays win; Christians lose.” I have never said such a thing, nor would I.

Those who know me know that respect for religion is a paramount and lifelong value for me. My father was an Orthodox Jewish Rabbi, and on my mother’s side, I come from a long line of Hasidic Rabbis. I grew up in a home in which religion and God were the defining aspects of our daily lives. While I no longer observe the rules of Orthodox Judaism, respect for religion remains deeply ingrained in my being.

Moreover, the fabricated quote reflects a “winner-takes-all” mentality that refuses to accept the complexity of Justice Kennedy’s words in Masterpiece Cakeshop and insists instead on an outcome in which one side must always win and the other must always lose. This is a mentality that will not serve us well as a nation.

My personal experiences underscore the importance of protecting religious rights and beliefs. I attended Orthodox Jewish parochial schools for both primary and secondary school. It was essential to my parents that I attend a religious school and be taught certain subjects, beliefs and values in a protected setting. They were able to do that because the First Amendment ensures that the government cannot force religious parents to send their children to secular schools.

A priest, a pastor, an Orthodox Jewish Rabbi, an imam or any clergy person can never be forced to perform an inter-faith marriage or a marriage between two same-sex partners — because the First Amendment appropriately protects the right of members of the clergy to make such decisions based on their faith alone.

Sometimes it is Congress, not the Constitution, that protects religion through specific exemptions. For example, a private employer with more than fifteen employees may not discriminate on the basis of religion. Congress then appropriately created an exemption so that religious organizations can discriminate in favor of hiring people of their own religion, including hiring only those who comply with the tenets of the faith.

Partly in response to a Supreme Court decision in 1990, federal and state legislatures began to pass laws that protected the religious beliefs and practices of individuals, unless the government met a certain standard. At the same time, as societal views of LGBT people changed, legislatures began to pass laws protecting LGBT people from discrimination. That has set up a conflict for some. People can continue to hold their religious beliefs, and engage in religious practices, even if they are required to hire or serve people they feel are engaging in sin. But some may feel the law is compelling them to be complicit in sin. I understand those who feel this is too attenuated of a burden for the government to have to justify. But perhaps because of my upbringing as an Orthodox Jew, I can well understand the feeling that if God decides your actions have made you complicit in sin, that is all that matters.

I hold strongly to the belief that we can work through the complexity of these issues. Respecting religious organizations and people, and respecting LGBT organizations and people (including religious LGBT organizations and people) will result in different answers in different circumstances, and the law should reflect that. When dealing with religious organizations, the government should work to ensure that such organizations can thrive and flourish even if they hold and teach views that others may find offensive. When dealing with individuals, the government should respect a statement by a religious person that complying with a non-discrimination law or some other law will place a burden on that person’s religious beliefs, unless there is a good reason to believe that statement is false. If there is a way to accommodate the person and still achieve the compelling purpose of the law, the government should do that. If there is no way to accommodate the person, and still ensure that the compelling purpose of the law is achieved, then the accommodation should not be made. That is what nuance means.

If one believes there is only a “win-lose” battle, then everyone must be painted as a radical advocate of one side or another. But that is not a constructive way forward. What we need instead is to acknowledge the full and complex reality of those who are different from us and then find the generosity of spirit to reach across divides and come together in thoughtful and respectful dialogue. That is what our country needs and deserves.

Advice for participating in an investigation