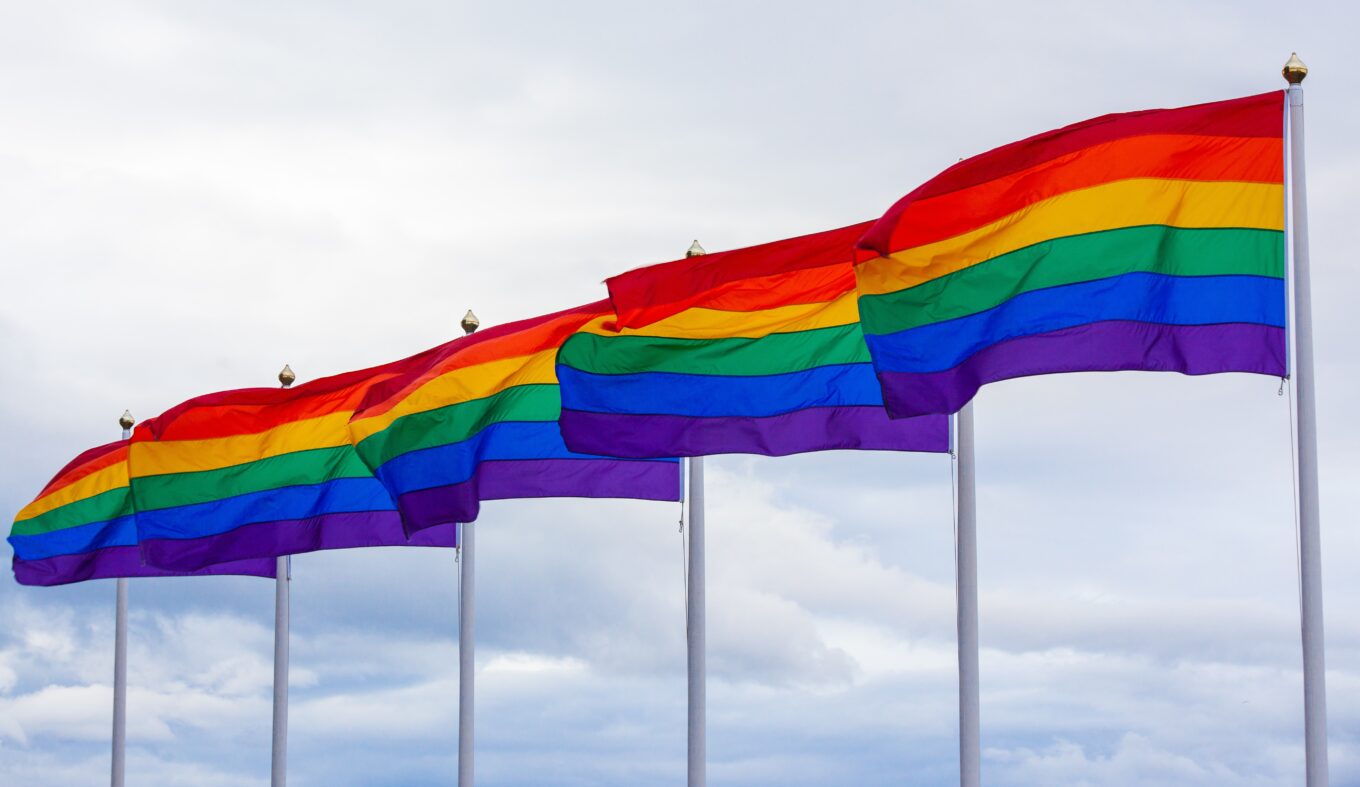 First published on my Medium page.

In a recent commentary in the Washington Times, Everett Piper, the President of Oklahoma Wesleyan University, attacked the Council for Christian Colleges and Universities and the National Association for Evangelicals for supporting legislation that would combine protection of religious liberty with anti-discrimination protection for LGBT persons. Piper’s big mistake is that he refuses to see that both religious people and LGBT people (and LGBT people who are religious) live in this country and that they (we) must find a way to live together in as much harmony as possible.

Along the way, he also makes the mistake of mischaracterizing my position. He repeats an out of context quote that suggests that I believe there is a “zero sum” game between religious liberty and LGBT rights and that LGBT rights must always prevail, no matter what.

That is not my position and never has been.

I referred to a “zero sum” concept in a law review article that I wrote eighteen years ago. The goal of that article was to raise awareness of the ways in which impending non-discrimination protection for LGBT people might burden religious people who believe homosexuality is sinful. I wanted to encourage progressive individuals to start thinking about that situation with caring and compassion. To make my case, I explained what was wrong with Professor Michael McConnell’s view that a government’s non-recognition of marriage for same-sex couples is simply a “neutral” position by government that does not endorse homosexuality. Professor McConnell failed to appreciate that that type of government “neutrality” actually harms gay couples who wished to marry. I knew LGBT people would have no trouble with my analysis in that regard. But then I flipped the scenario and argued that when people assert that a non-discrimination law protecting LGBT people is also simply a “neutral” position by the government about non-discrimination, they were ignoring the reality that such a law might end up burdening those who believe homosexuality is sinful.

Thus, the “zero-sum” concept was intended to convey the idea that there is in fact a conflict even when the government enacts rules that people incorrectly believe are “neutral.” Whether the situation is government failing to provide civil marriage to same-sex couples or government prohibiting employers and businesses from discriminating against LGBT people — the government is not acting simply in a neutral fashion. It is deciding what the rules of the game are. In the first situation, those rules harm gay couples. In the second situation, those rules might end up harming religious pluralism — unless the legislature intentionally considers the needs of religious liberty in the law.

The supporters of a bill such as Fairness for All and I would not necessarily agree on all the exemptions that should be provided to religious organizations in legislation protecting LGBT people from discrimination. But I am confident that we would agree on two things: We must not close our eyes to the conflict that might arise between the needs of LGBT people for protection from discrimination and the needs of religious organizations to thrive in this country and operate according to their beliefs; and we must grapple as a society as to how to ensure both equality for LGBT people and religious pluralism in our country and we must do so with a generosity of spirit.

Advice for participating in an investigation